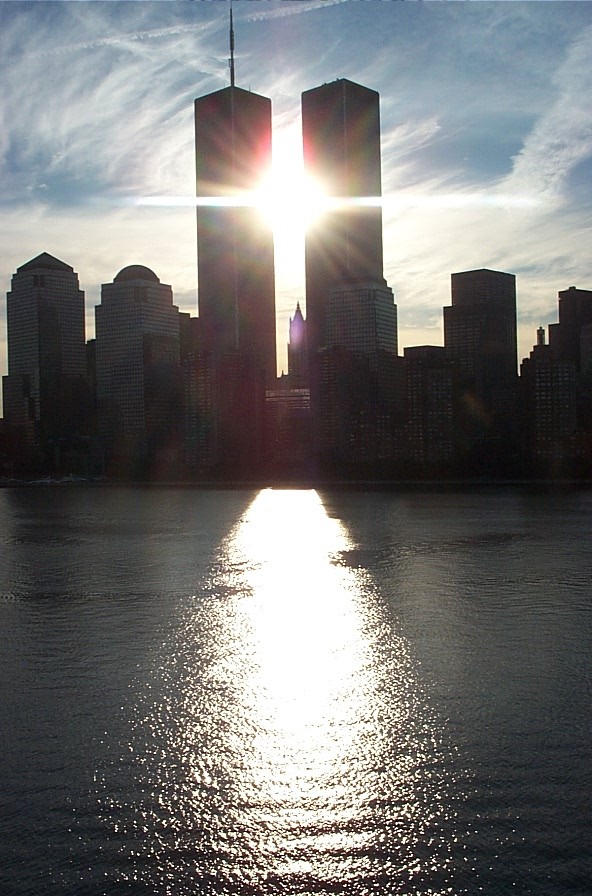 There are some very mysterious and interesting things involving The Number 11 that are more than just mere coincidence. When numbers like 11:11 repeatedly make an appearance in someone's life, or in world events, then it is condidered a Synchronicity. Synchronicities involve a series of events or experiences that are seemingly unrelated to one another, yet are still connected in some meaningful way.

This page explores the uncanny coincidences involving the Number 11 and the people and events that were connected to the September 11th, 2001 attacks on the World Trade Center in New York City.

So why are there so many '11's' showing up in connection to the September 11th event? It depends on how you look at it. If what we are focused on internally is being mirrored in the external world at large, then one's awareness of the 11's can simply be showing them this particular principle in action. While for others, the 11's may form a pattern that points their attention to some truth that is hidden beneath the surface of the events that took place that day.

What Do These 'Coincidences' With The Number 11 Mean? See Also: Political and Historical Events Involving the Number 11

Interesting Things About The Number 11